A Somali asylum seeker allegedly raped on Nauru had not ruled out terminating her pregnancy, documents obtained under Freedom of Information laws have revealed.
In October, the 23-year-old woman, known as Abyan, was transferred to Australia for an abortion, an illegal procedure on Nauru, after the Federal Government's healthcare provider advised senior departmental staff "there are risks of deteriorating mental health and psychological distress".

But five days later, Immigration Minister Peter Dutton publicly stated Abyan decided not to proceed with the abortion and she was sent back to Nauru, still pregnant.
Mr Dutton also accused refugee advocates of lying about the situation.

Correspondence between senior staff at the Department of Immigration and Border Protection has now revealed why Abyan was removed from Australia.

A minute from Australian Border Force warned: "There is a risk that once in Australia [Abyan] will seek to join legal action which would prevent her return."

"I was particularly concerned that his woman, or indeed any woman, who had been through such traumatic circumstances was portrayed as somebody who was deliberately and in some calculated fashion trying to engineer a way into the country," Ms Tranter said.

Abyan 'made it clear she had not changed her mind'
The documents also showed Abyan told a medical professional she felt "too mentally unwell" to undergo the termination procedure immediately, but "she did make it clear that she hasn't completely changed her mind and understands that she can access the procedure in New South Wales for up to 20 weeks".

Abyan's position was immediately conveyed to the department.

Ms Tranter said Abyan's wishes were clear and they were misrepresented.

"The documents certainly suggest that in the case of Abyan that the department, at least two senior bureaucrats within the Department of Immigration and Border Protection were certainly aware that Abyan had not refused to have a termination," she said.

"She obviously was not keen to have a termination of pregnancy at that point in time, but it was not ruled out on her part. And certainly the medical advice the department received was to that effect."

Abyan's lawyer David Manne told AM she never declined a termination of her pregnancy outright.

Ms Tranter has called for a Royal Commission into the Immigration Department's handling of asylum seekers and refugees.

She wanted to know how much Mr Dutton knew.
"The documents that have been produced under FOI do not implicate the Minister directly," she said.

"And that stretches right up to the Prime Minister, because let's not forget Prime Minister Turnbull has backed that version of events."

"As the Minister has clearly stated previously this is a private medical matter and we do not intend to comment on an individual's medical issues," a spokesman for Mr Dutton told the ABC.

"Appropriate health support, information and counselling was provided at all times and decisions were made based on medical advice."

Abyan was eventually flown back to Australia for a second time several weeks later.

She remains detained in Brisbane, where she is receiving medical treatment. 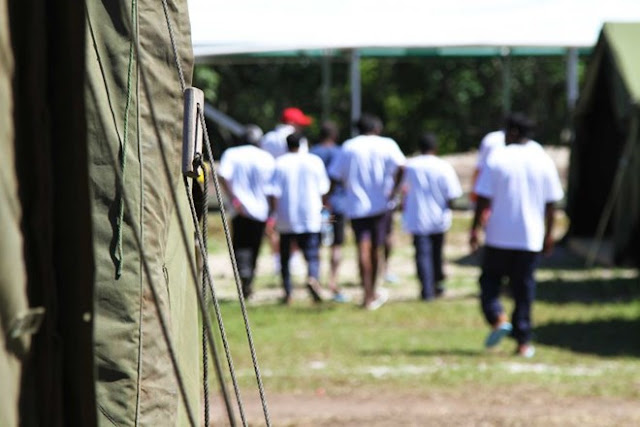 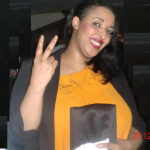 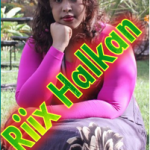 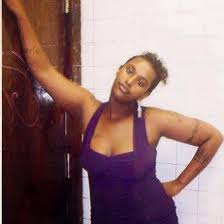